For the beginning of the day, we watched Fox News, left the the Motel 6 (only temporarily),  and drove on the road as Texas roadies to Staunton (the birthplace of Woodrow Wilson, 28th President of the United States of America)!!!! Yeeeee haaaawwww!!!!!!!!!!! 🤠🤠🤠

While we were driving on the road as Texas roadies, we arrived in Staunton!!!!!! In Staunton, we looked at ancient antiques (that date back to the 19th century and the 20th century), ancient books, ancient clocks, ancient buildings, and lots of cool stuff!!!!!! 😮 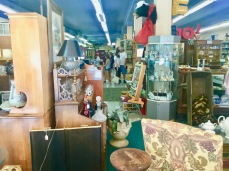 Santa Claus is a cowboy!!! 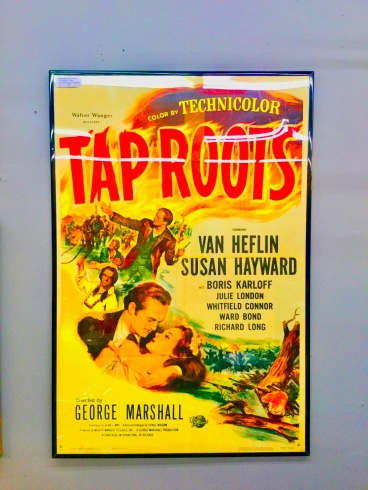 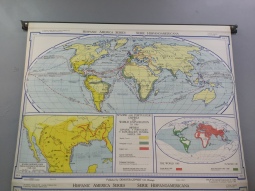 There is the Caribbean!! 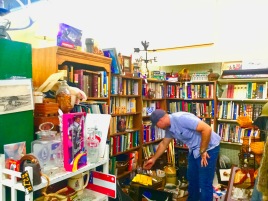 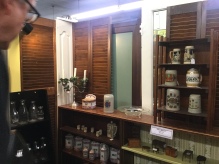 The people behind this site!!

Who the dunk is that dude?!?

The clock is ticking! 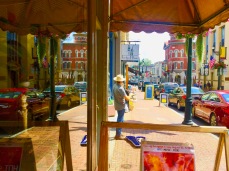 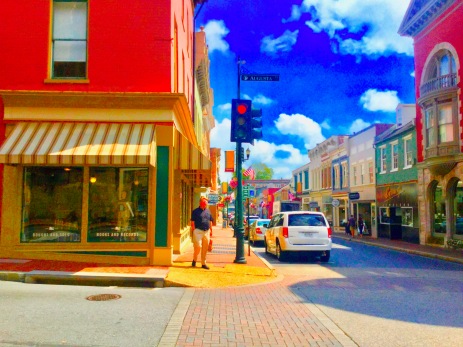 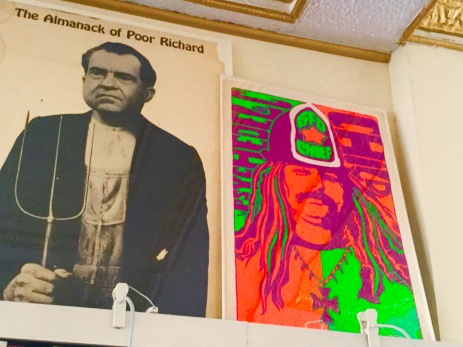 Nixon and a hippy! 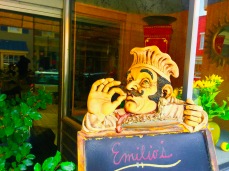 Why is this Italian making himself look like a snobbish aristocrat?!? 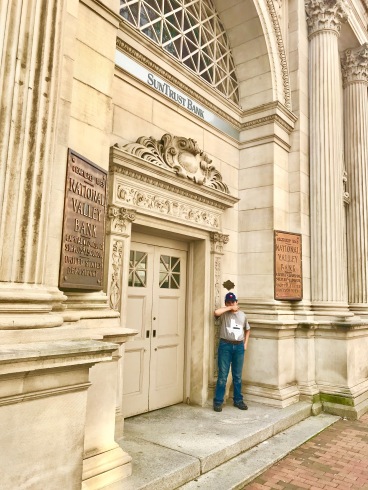 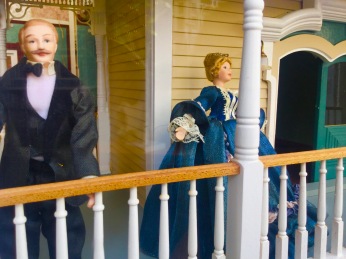 These people are living very classy! 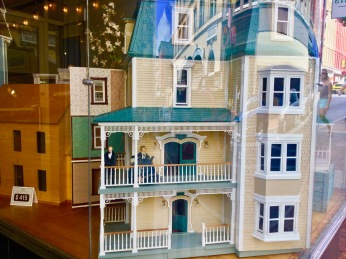 Wait a minute! They are not people, they are toys!!!!

After exploring Staunton, we ate LUNCH!!!!!! For lunch, max and I ate delicious spicy chicken deluxe sandwiches (with a side of waffle fries) from Chick-fil- A (dad did not want to eat lunch)!!!! Ya just can’t be that chicken!!!!!! I’ll give this restaurant chain a Texan A+! 🔥🐓🔥🇺🇸

“The butter fries, the soft bun, the crunchy chicken, the spicy cheese, the juicy tomatoes, the healthy lettuce, the sweet sauce, and the aroma of one of the greatest fast food chains God ever created!”–Julian

After eating lunch, we drove light-speed (as in Star Wars) on the road as Texas roadies to the Baltimore/Washington International Thurgood Marshall Airport to go pick up mom! 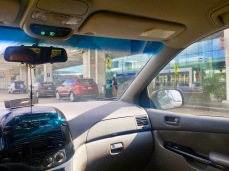 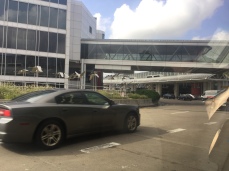 Mom has made it out!

Time to get out of this airport!

After picking mom up from the airport, we (Dad, Mom, Max, and I) went to mass (we went to mass on Saturday because we were going to be busy on Sunday) at St Bernadette Church (a Catholic Church). We were glad that the church was catholic, but we were disappointed that the church had ugly modern art, the priest was not very strict (the way priests should be), there were non-altar boys performing the duties that altar boys should be performing, there were non-priests performing the duties that priests should be doing, the church was designed poorly, the priest did not have traditional priest clothing on, the altar was placed in the wrong place, people were receiving communion on the hands, and the mass was not done the traditionalist Latin mass way. Catholics would be best to follow the way of the traditionalist Latin mass, not the watered down way of Vatican II. But at the end of the day whether the mass is traditional or Novus Ordo, what matters the most is that it is Catholic. Regardless of the criticisms, it was still a holy and great moment to worship God. Catholicism always lives on! Ave Maria!➖➖➖➖➖➖➖➖➖✝️➖➖➖➖➖➖➖➖➖

After going to church, we drove on the road like Texas roadies to get more CHICKEN!!! 🐓🐓🐓

For dinner, we ate delicious fried chicken from Popeyes (we brought the chicken to our Motel 6 room in Lexington) while watching Fox News! 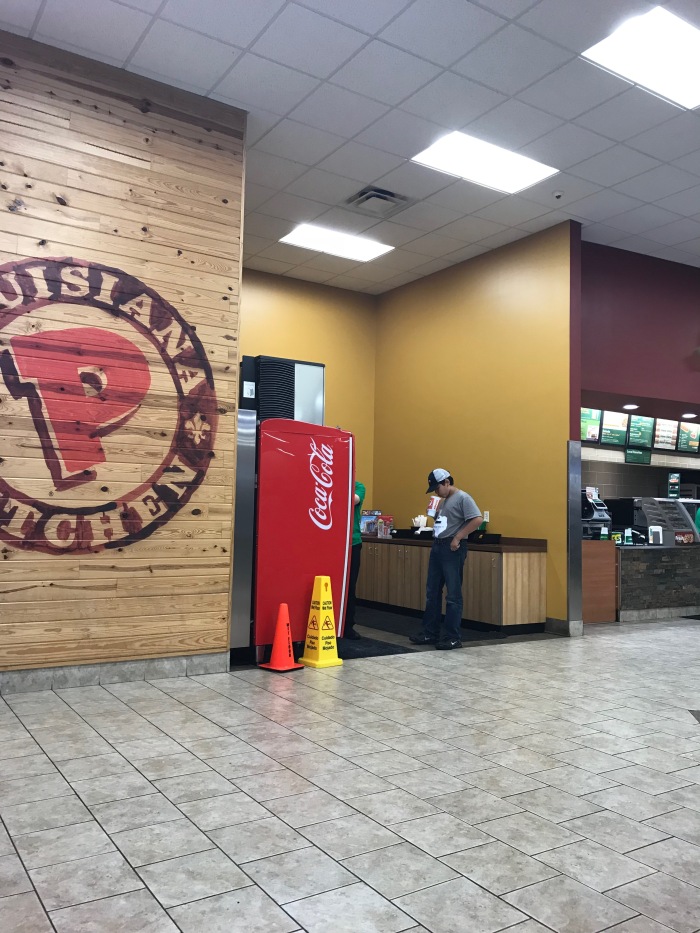 “I am getting some coke while I am waiting for my chicken!”–Julian