For lunch, we ate simple tasty tiny double cheeseburgers (with coke) at a restaurant called “Texas Tavern” (in Roanoke, Virginia)! When people think of Texas, they think of it as a strong cowboy giant, not a tiny shrimp! There is false advertising in the restaurant because the name of the restaurant is “Texas Tavern”! Ya should be expecting a big burger because everything is bigger in Texas, but instead ya get a tiny burger which a Rhode Islander could call a feast!!! Texan burgers are not simple burgers, they are supposed to be brilliant (this restaurant really screwed up on that)! Not only was I dissatisfied that the burgers weren’t Texas burgers, but the atmosphere didn’t seem to give any Texan culture (non-Texans obviously do not understand Texas very well, but Texans do)!!! I’ll give this restaurant a dunking Texan F!

What?!?!? Isn’t this supposed to be the Texas Tavern?!

Yea! We will be really pissed off!

Do these look as big as a Texas burger! Don’t they know everything is bigger in Texas?!?!

Where is the Texan atmosphere?

After eating lunch, we drove across Virginia like Texas roadies!!!! When driving across Virginia we saw historical things such as kilns (dating back to the 19th century) used to calcinate limestones into lime, railroads, an old prison, and monuments of men who died in wars (World War I, World War II, Korean War, and the American Civil War)! It was quite an experience! 🦅🇺🇸 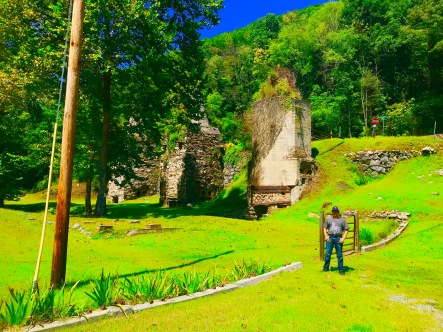 Old kilns in the wilderness of Virginia! 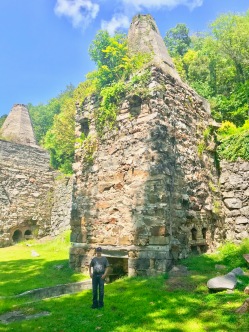 Staying with the kilns!

A river from across the wilderness! 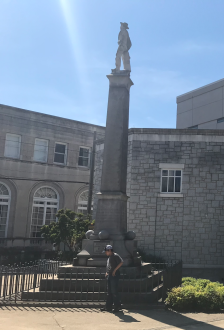 Remember southern Americans who died in the American Civil War!

After all that jazz in the outskirts of Virginia, we stayed at a Motel 6 (Lexington, Virginia), watched Fox News, and ate dinner! 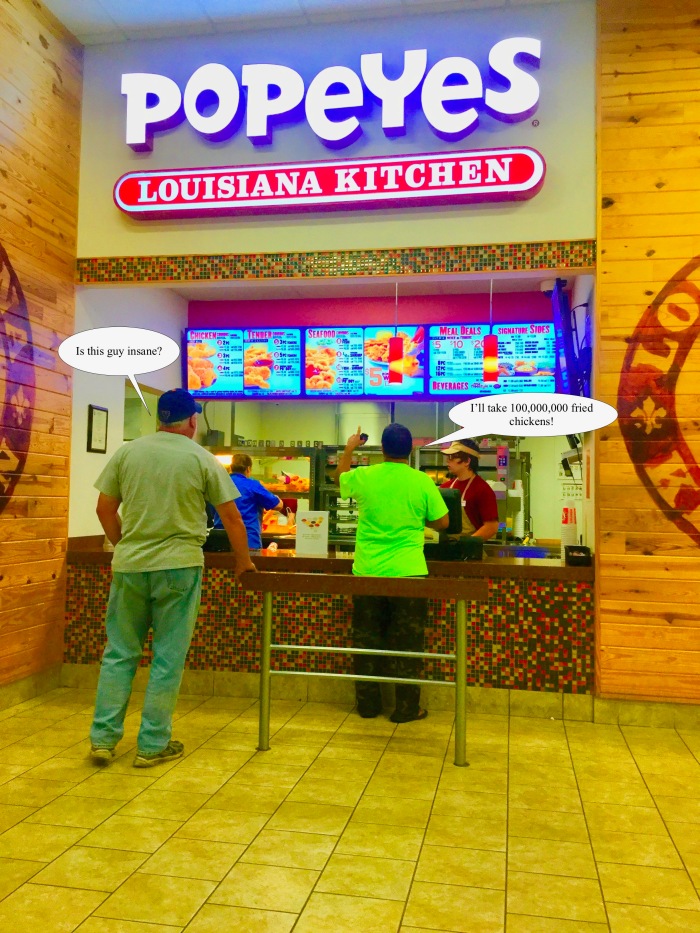 People are loving that chicken from Popeyes!

What an unexpected segment on Fox News!