We started the dunking day by driving across foggy mayhem (AQI was high). We drove out of Harrisburg from into Conshohoken (we did this as dunking Texans who drove through the outer limits).

Once we arrived in Conshohoken, we attended a traditional Catholic Latin mass at St Mary Parish. The mass was so dunking dangslanging brilliant that it looked like heaven on earth. The architecture is also very grandiose. This is a great church to go to in the Philadelphia area. 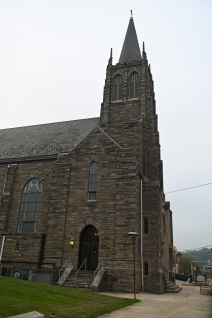 The prayer of peace.

After attending mass, we drove across Delmarva.  Delmarva is a very rich peninsula that covers 3 states with lots of beaches and trees. The place is often used for sailing, fishing, and relaxing. One of the most interesting Delmarva things are Chincoteague ponies. They have been known to have descended from Spanish horses that survived on a journey to America. These ponies live in a rural condition in which they survive with inexcusable amazement. In other words, they’re dunking tough cookies!

FOR SALE!!! THE TEXAS GIANT? 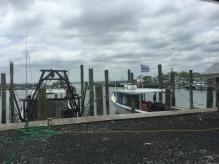 The revolution has just begun. 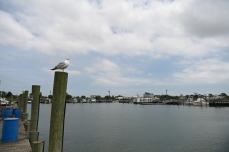 After getting sick of being in Delmarva, we drove onto the Chesapeake Bay Bridge-Tunnel (one of the longest bridges in the world). On this bridge-tunnel, ya can see the opening into the Chesapeake Bay and the Atlantic Ocean. The tunnels are dunking cool because they’re underwater, but ya do not get to see inside the water. A drive that is from beginning to end is about a 24-minute drive on this bridge-tunnel. 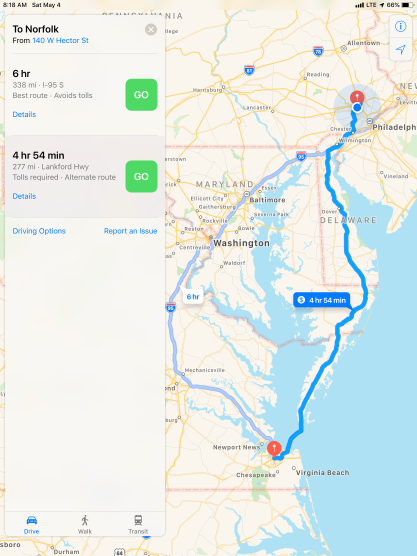 What a long drive.

What a long bridge. 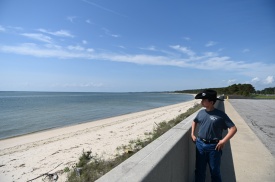 Goodbye, Delmarva. Get the dunk up! 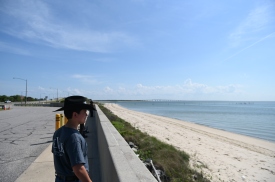 The Delmarva land near the bridge. 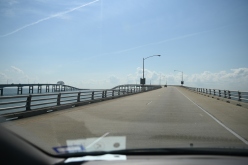 A HUGE BODY OF WATER IN WATERS’ WORLD!!

Going under the ocean.

It would be cool if ya could see inside the ocean.

Getting close to Virginia Beach!

Once we arrived in Virginia Beach, we watched the waves come in, watched Fox News, and called this day a dunking day!!!! 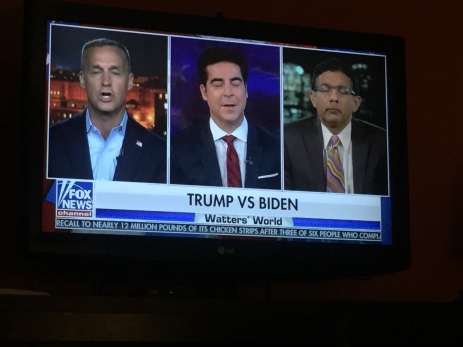 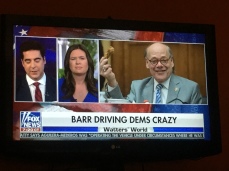 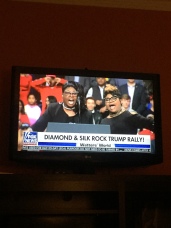 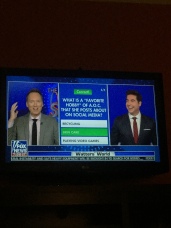 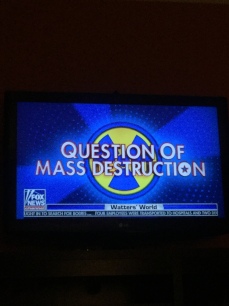 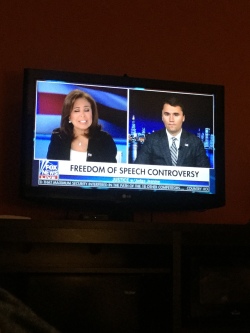 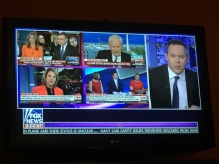 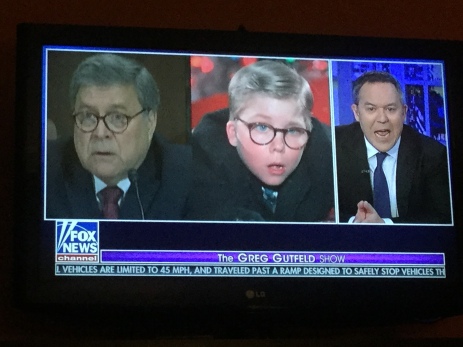 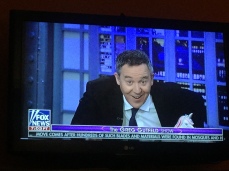 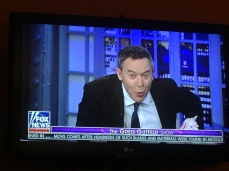 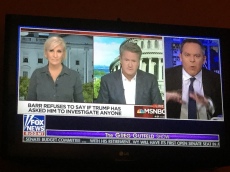 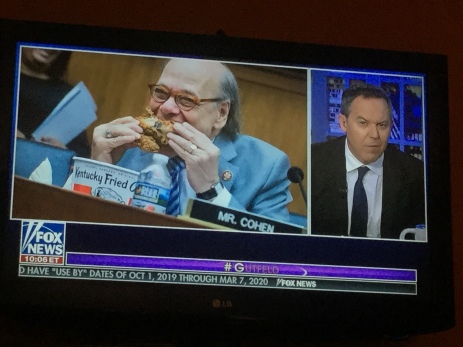 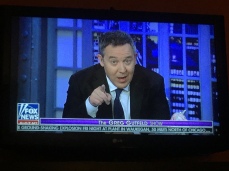 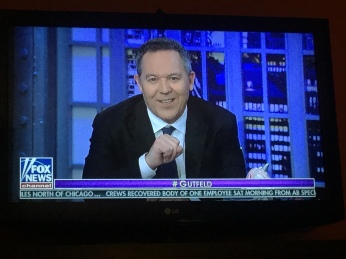 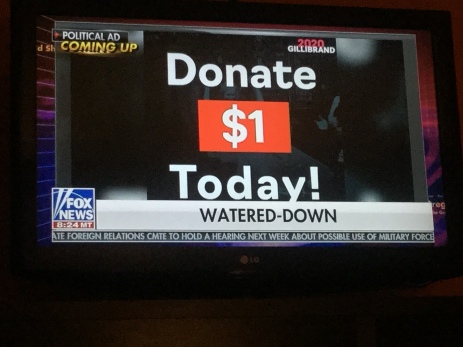