On our way to the New Market Battlefield, we drove thru the heavens, clouds were beneath us, the shining beam of hope was in the sun, the sky was pink with light, the trees were bountiful, the grass moved beneath us, we did not surrender, and we just kept on driving as Texas roadies!!!!! 🤠

“Unto this hollow mist, we follow the path of the cadets!”–Julian 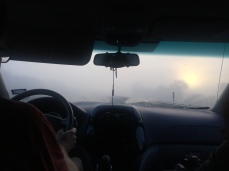 The shining beacon of freedom!

When we arrived at the New Market Battlefield, we saw VMI parents there, met VMI Delta Company parents, waited to meet Lance (my brother and member of the Texas Roadies family), saw rats (“rat” is a name used toward beginner students at VMI) march, saw the rats take their oath, saw the recreation of the of the Battle of New Market, and we ate sandwiches for lunch with lance!

Mom talking with some dude!

Max walking across the wilderness!

Waiting for the oath ceremony and reenactment of the Battle of New Market! 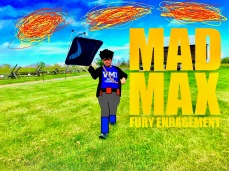 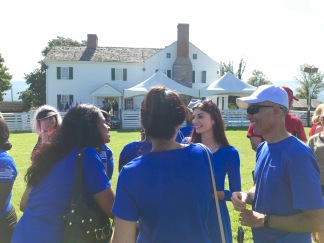 The rats take their oath! 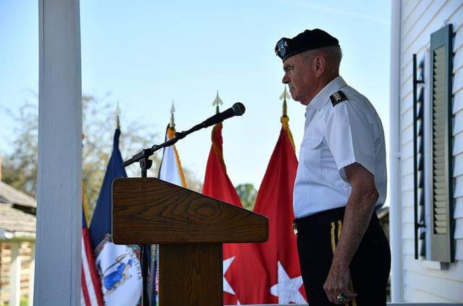 The commander looks on! 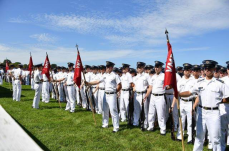 The rats stand their ground! 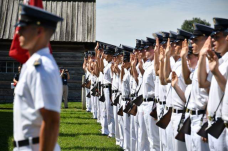 The rats pledge to greatness!

As we were eating lunch, lance was talking about how he was able to overcome the time schedule, the annoying sound of getting up in the morning, the extreme heat, his brand new knife, and his success at VMI!!! “In peace a glorious asset, in war a tower of strength!”—Julian on VMI! Why did I quote myself?!?

Mom taking a picture of some dudes!

Max, Lance, and The Texas Giant! 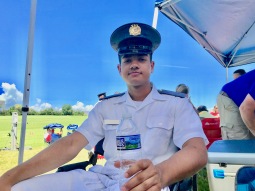 The return of the wise man! 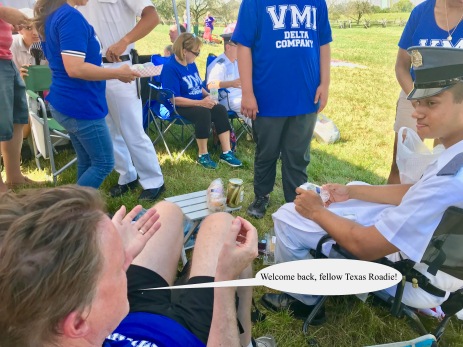 After hanging out at the event (especially in the extreme heat), we drove as Texas roadies to our Motel 6 room in Lexington, and watched Fox News!

Lance and his VMI dyke having a delicious dessert!

There is no dunking doubt about that! 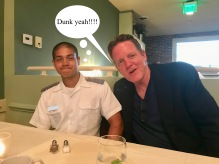