We spent the day exploring Lake Como in the Lake District and managed to completely prove Rick Steve wrong on two things.

Rick Steve compared finding a parking spot to a nightmare, but we found spots in every village we visited within a few minutes of arriving.

We bought gelato in  Bellagio, then we  window shopped visited chateaus. 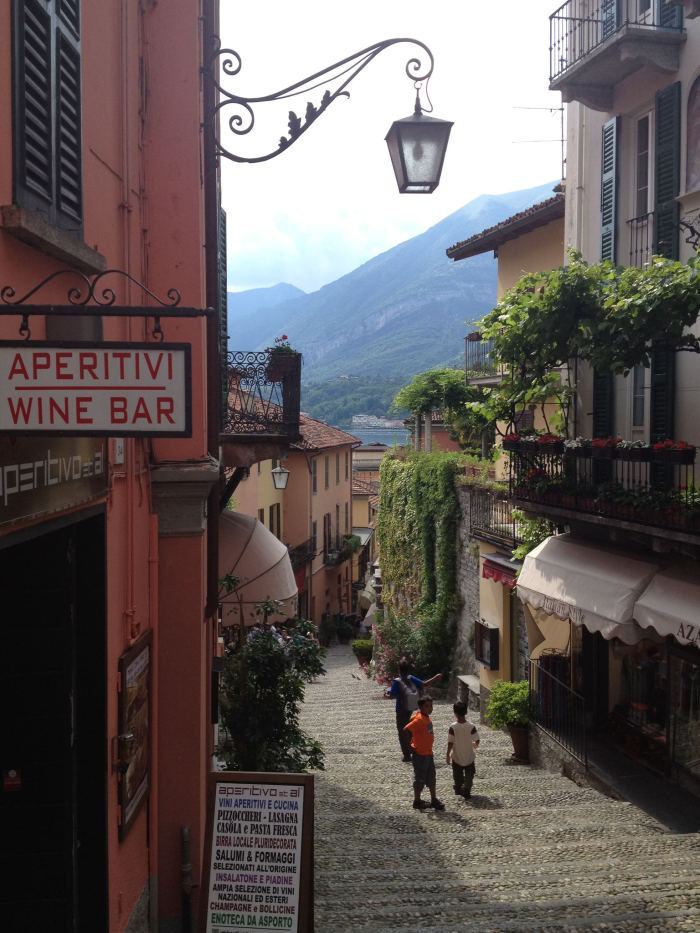 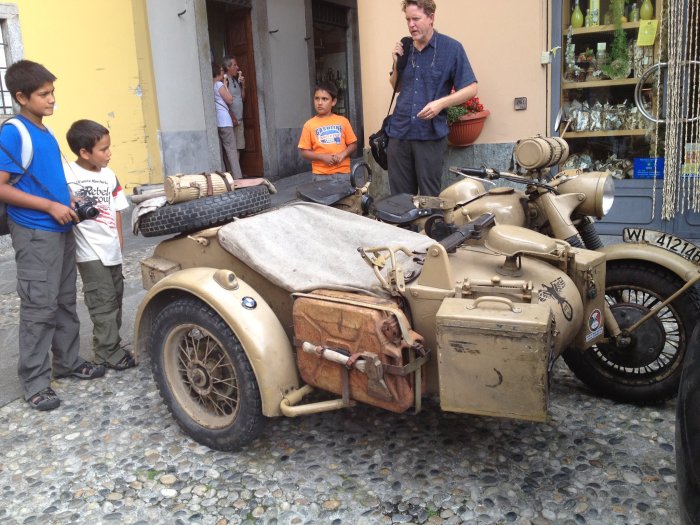 Do you think mom would go for this? 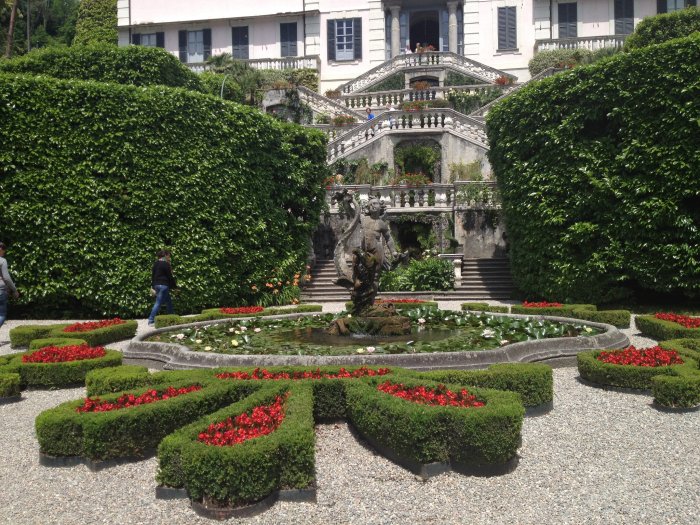 Later we visited Varenna, where dad and Lance swam with the swans in Lake Como.

The real excitement came at dinner. We found a lakefront restaurant (forgot the name) that had a sleek atmosphere and great food, except for one chicken dish that dad thought was to dry and sent back to the kitchen. When the bill came the management included the dish that we sent back. Dad asked for the dish we returned be removed from the bill.  The manager refused, on the grounds that we ordered it.  When dad refused to pay for the dish that we didn’t eat, they threatened to call the police. With a perfectly straight face, dad finished his espresso and said, “If you want to call the police over a twelve euro dish that we didn’t even eat, go right ahead,”   Then he left the money for everything else on the table and walked out the door as the manager uttered vague threats and fumbled with the phone. Needless to say, nothing happened with the police,  and Rick Steve’s said excitement doesn’t exist in the Lake District. 🙂