When Dad and I heard that there will be an NRA (National Rifle Association) convention taking place in Indianapolis + Lance has gotta be picked up from VMI, that meant that it’s time to get back on the dunking road as Texas Roadies!!!!! Yeee hawww!!!!!!!

Woody is ready for the dunking trip!!!

As we escaped Dallas (The Big Dunking D), we drove across the dunking great state of Oklahoma. Oklahoma had great hilly mountains, lots of brilliant farming in the Great Plains, a great sense of the American heartland, lots of casinos which should be dunking demolished because it’s a scam which leads to poverty, and lots of wind turbines that should be dunking demolished because global warming is a hoax! Oklahoma is dunking awesome, but the casinos and wind turbines have to dunking go away! 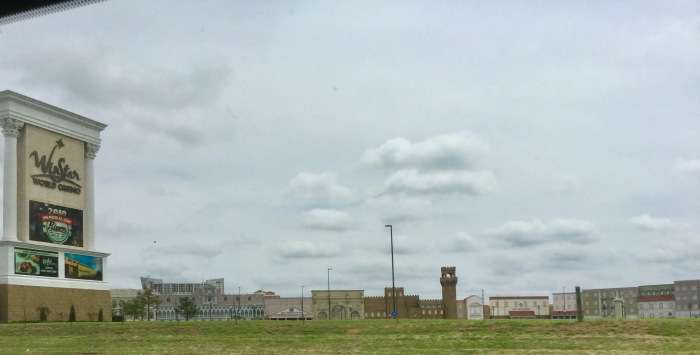 These casinos must be destroyed!!!!

These wind turbines must be destroyed!!! 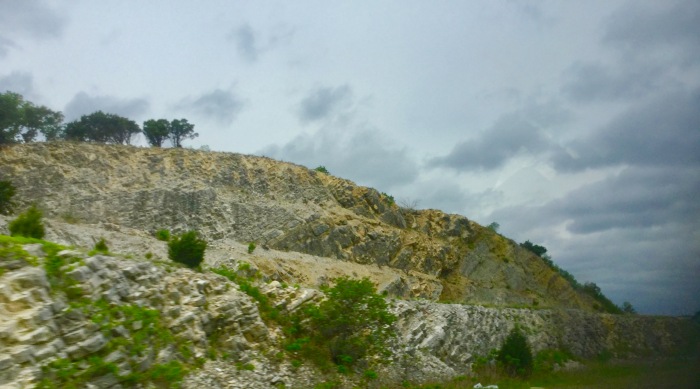 The Capital of Oklahoma!

After driving thru dunking beautiful Oklahoma, we drove thru Kansas (the state where Superman crashed into a farm). As we drove thru Kansas, we saw plenty of abundant farms, plenty of cows that can be used as dairy + cattle, a great sense of being the center of America, a super cool smoke that struck like crazy, and more wind turbines that need to be DESTROYED!!! Kansas is part of good old American country.

“Global Warming” is a hoax perpetrated by the globalist Deep State! 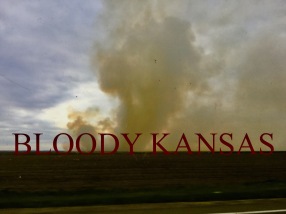 The state where Superman crashed his spaceship!

After all the dunking jazz, we stayed the dunking night in Manhattan (The Manhattan in Kansas, not the one in New York City) at a Best Western, watched Fox News, ate dinner, and relaxed. 🤠 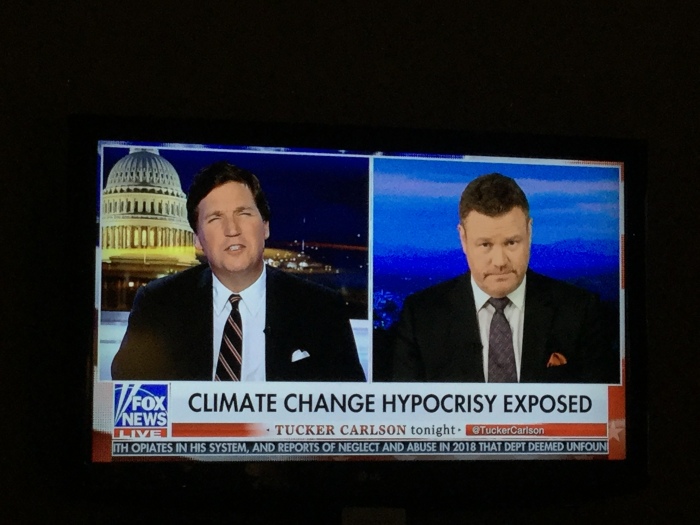 For dinner, we ate food at a Texas Roadhouse (what the dunk is a Texas Roadhouse doing in Kansas?)! I ate the toothsome COUNTRY FRIED SIRLOIN which had meat with tasty sauce, brilliant mushrooms, great toppings, yummy mashed potatoes, and healthy green beans. Dad ate the mouth-watering FT. WORTH RIBEYE with mushrooms on top, loaded baked potato as a sidekick, mashed potatoes as a side, and green beans as a side (Dad also ate the delicious House Salad which had the taste of DANGSLANGING AMERICA)!  The food was really dunking dangslanging good with a Texan A+! The atmosphere needed more of a Texan attitude because I saw a lot of Kansas stuff there: nobody wore cowboy hats (except me), nobody wore cowboy boots (except me), and there was not enough uttering of “Texas” which was weird for a Texan restaurant (it is dunking predictable to see not enough Texan stuff when ya know that this restaurant was founded in Indiana, not Texas). Because this restaurant did not have enough Texan stuff, I’ll lower this restaurant down to a dunking Texan A-!

Waiting for the food!!!

Dad with his dunking salad!!!

Where is the Texas atmosphere?!!! This food is super DUNKING delicious!!!!

At the road house!

After dinner, we went back to our Best Western room, watched Fox News (Sean Hannity really kicked ajee this night), and dunking slept! 😴😴😴😴😴