For breakfast, we (only Dad and I ate breakfast) both ate the Huevos Rancheros at El Taquito (English translation: He Small Taco) and it was very dunking delicious!!!!! What I found very weird about the atmosphere was the door of the bathroom! The door showed a dude sitting on a toilet! The door was possibly one of the most weirdest scenes of the 21st century! I’ll give this restaurant a Texan A+! 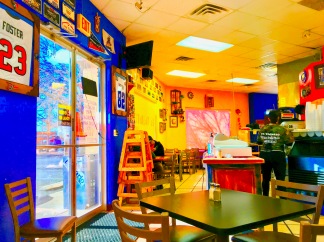 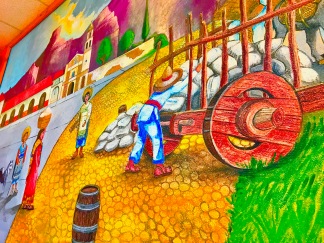 What the dunk is that dude putting in that wagon?

This breakfast is delicious!!! Yummy!!

“I will never forget this restaurant!”–Julian

After breakfast, we inspected El Paso! The downtown was very clean, safe, and decent! The reason why: the El Paso wall! Else Paso proves walls work!! The wall keeps out criminals who bring a dirty environment! Despite El Paso being bordered by one of the most dangerous cities in Mexico, El Paso is safe because of the wall! So far El Paso is doing good because of the wall!

What a interesting park! 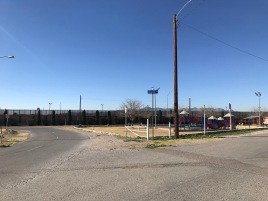 A playground next to a border wall! What a experience! 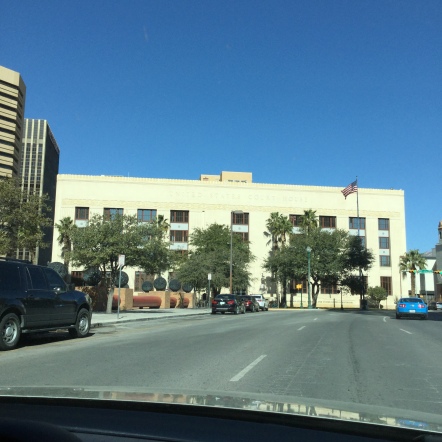 Clean street and no trouble!

“The streets are clean, but I would prefer more classical looking buildings!”–Julian

Who the dunk makes a box out of coffee??

Good old capitalism at its best!

After the inspection, we checked on were all the rich liberals (including Beto O’ Rourke) live. The surprising thing is: they criticize Trump’s wall as immoral, but they are surrounded by walls. This is what I call the “twisted personalities of a dunking liberal”! The Texas Giant has spoken!!! “How ya find out where the rich liberals are most likely to be: where is the Whole Foods Market, country club, and gated community (a community bordered by walls)?”–Dad

After inspecting the area, we head over to the America-Mexico border for inspection in New Mexico. We check the border and it was so weak!! The barrier was like a short picket fence! Some dude could just hop over it and make it to the other side! Don’t worry because Trump’s wall will soon be completed!!! Trust the wall! 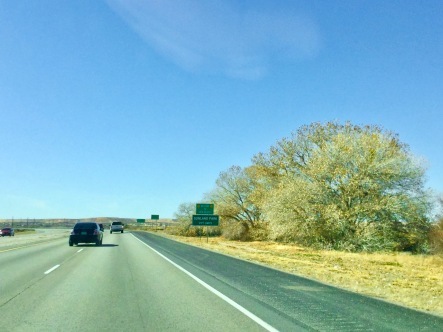 From across the west!!

During the border inspection, we head over to Columbus (a town 3 miles north of the border). The town is pretty decent for a border town. What I liked that there was a better barrier!

Nice restaurant for ICE agents to eat at! 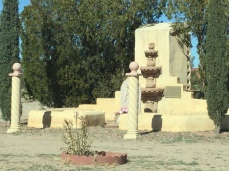 A statue of the blessed virgin! 👍🏻

The port of entry!

A history of Columbus, New Mexico!

After inspecting the border, we drove to Las Cruces to stay the night at a Best Western. 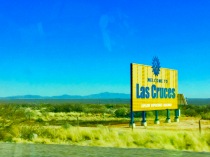 What a strange sounding town!

At Las Cruces, we watched Fox News, ate dinner, and stayed the night. 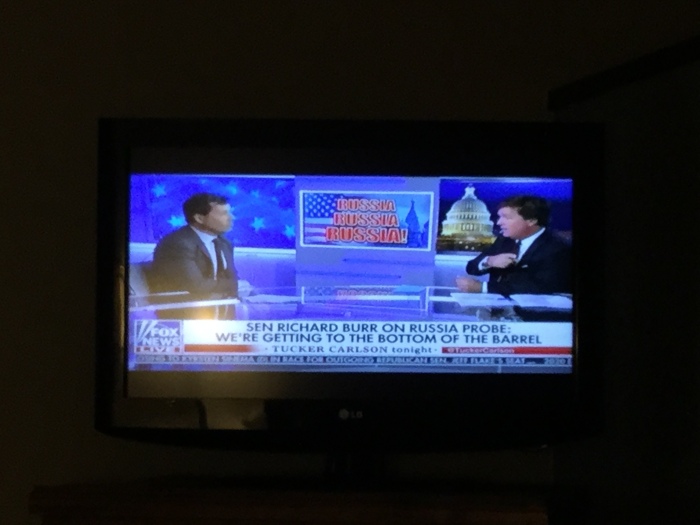 For dinner, we ate some delicious Greek food at Santorini (a Greek restaurant). The restaurant was casual, cheap, and dunking dangslangin good! I’ll give this restaurant a Texan A+! The strange thing about Santorini: the restaurant is in Las Cruces (America) instead of Santorini (Greece)! 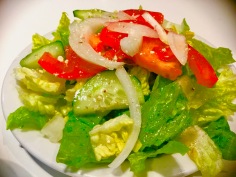 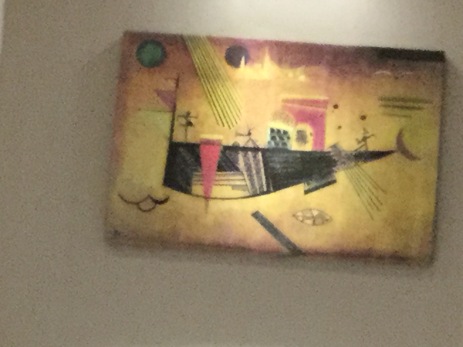 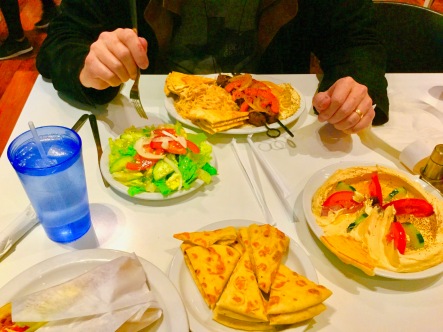 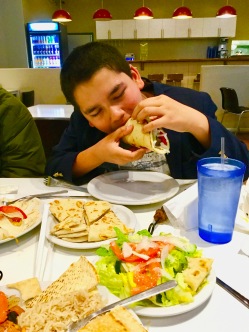 After dinner, we went back to our Best Western, watched Fox News, and slept!!! 😴😴😴