By Julian (The Texas Giant)

After having a nice long sleep at the Red Roof Inn in Charleston (the state capital), we watched a little bit of Fox News, and checked out the beautiful downtown of Charleston.

When exploring Charleston, we saw coal being brought down along the river, the state capital,  historic buildings, and an ancient clock!!!

The bell that never stops ticking! 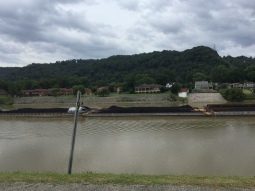 The capital of West Virginia heaven!

What the dunk is Abraham Lincoln doing here?!?

When driving, we saw wild wonders from the wild frontier of West Virginia such as, clean coal, nuclear power plants, gigantic mountains, hillbillies (a compliment, not derogatory), ancient buildings, a ancient 200 year old church, and the West Virginia panhandle! 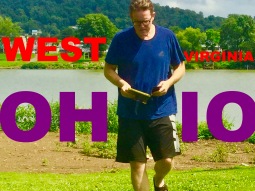 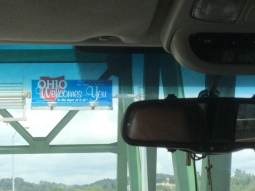 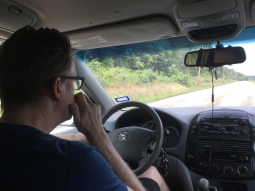 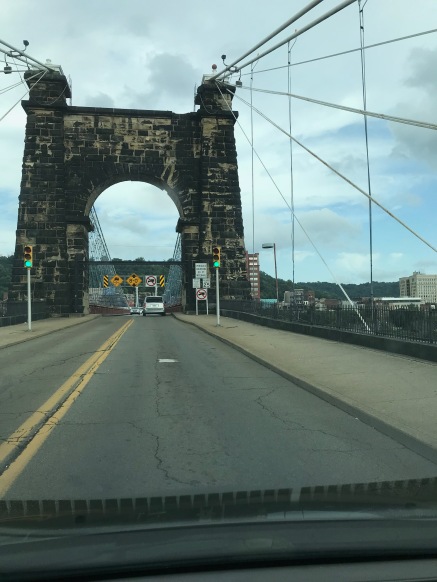 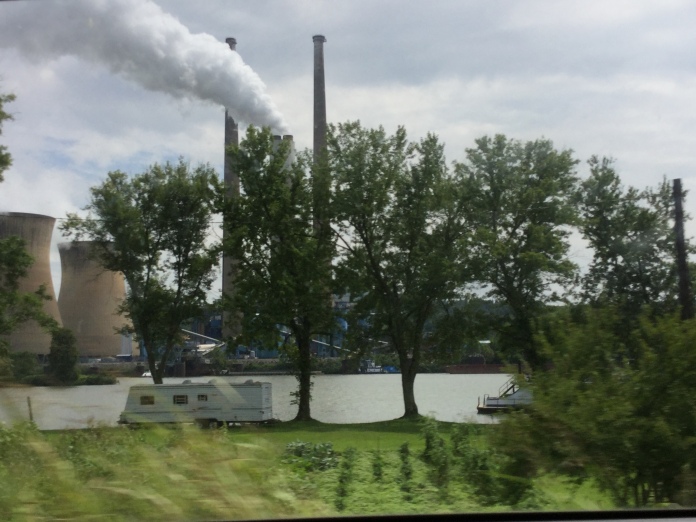 For lunch, we ate food from a place called “Coleman’s Fish Market” (in Wheeling, West Virginia). The food we ate (which was simple) were tasty fish sandwiches (which we put ketchup on), and French fries! 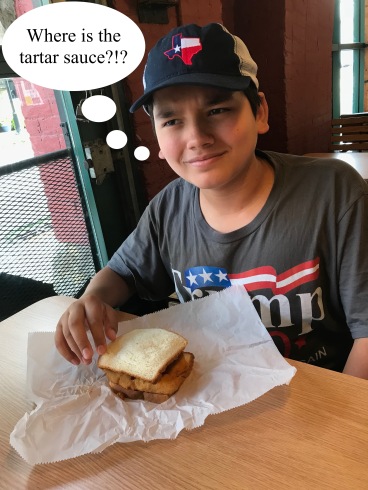 How do they expect me as a customer to eat a sandwich without tartar sauce!!!!!! 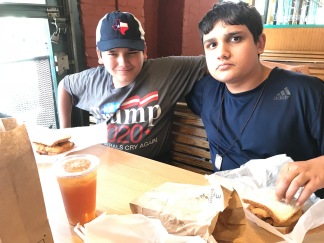 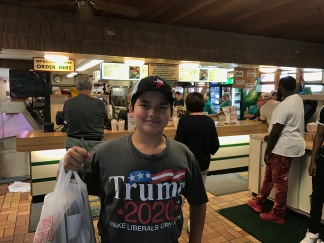 After lunch, we explored more of Wheeling! The classy infrastructure could need some restoration because of the slow dilapidation, deterioration and neglect, but it still had a sense of class! 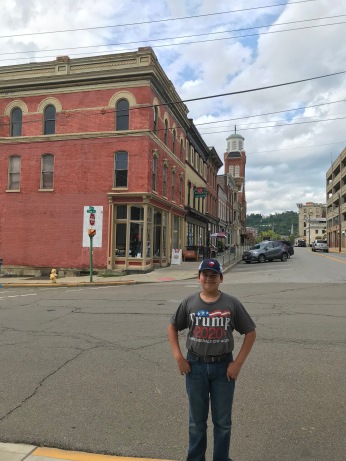 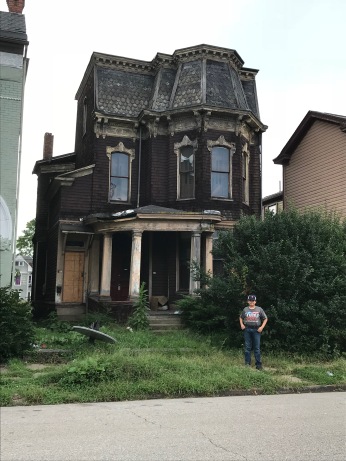 We then explored a great Catholic Church in Wheeling that is 200 years old (maybe a littler older or younger). The church looked like a great place for worship! 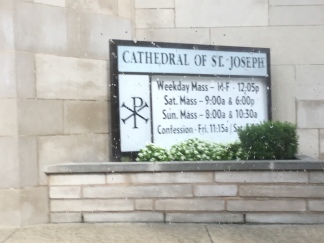 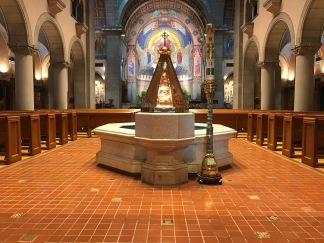 The center of power! 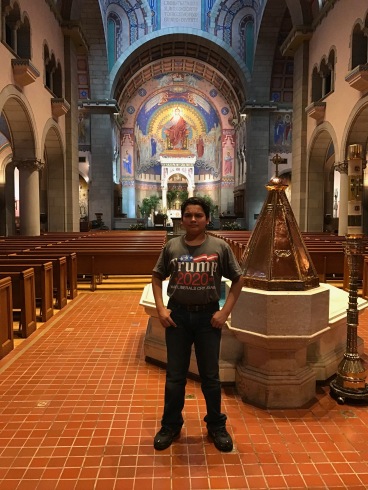 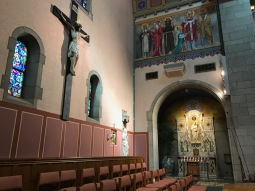 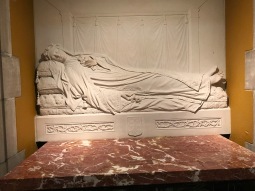 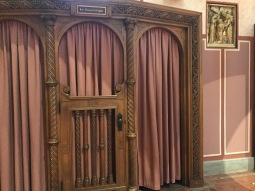 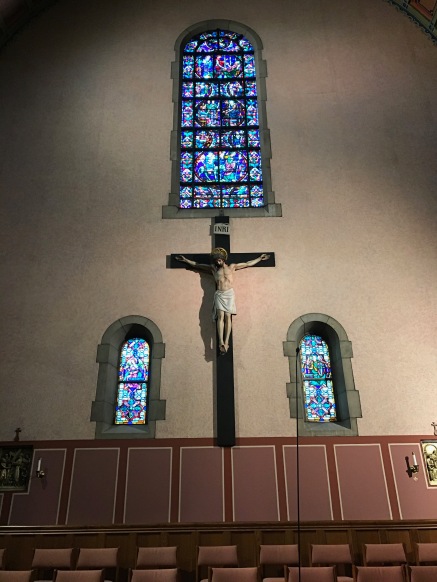 A place for great candles!

This is a great painting! 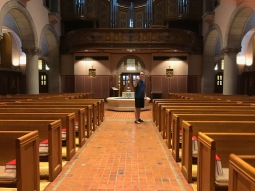 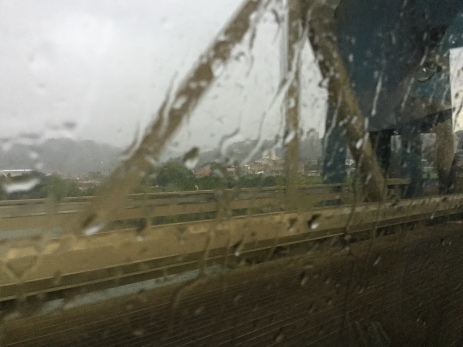 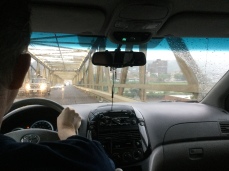 All hands on deck!!! 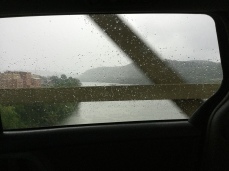 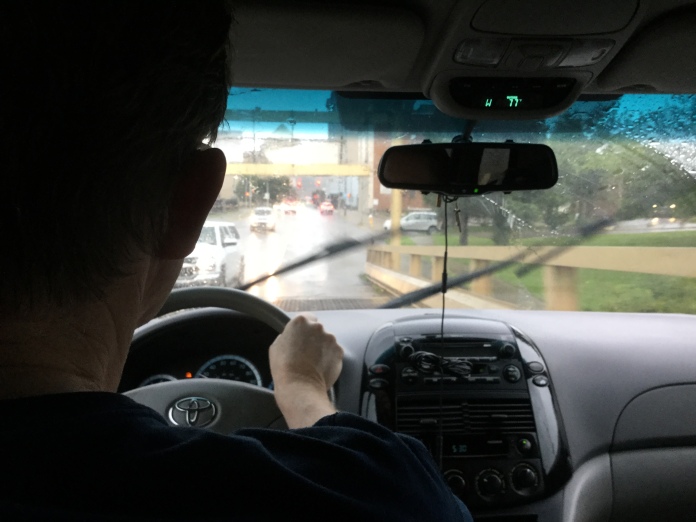 Chaos in the making!!

When we arrived at Washington, we stayed at a Motel 6, watched Fox News (real news), and ate fried chicken from Popeyes Fried Chicken!

While we ate our delicious fried chicken, we watched the Royal Emperor’s (President Donald Trump) grand speech in Charleston (the state capital of West Virginia)! The speech was very truthful, entertaining, and great!