We take the train to Victoria Station to use up the rest of are big bus pass.

We stop at the Ritz and walk to Hyde Park, the biggest park in London.   It is  a pretty park and there are a lot of trees, flowers, and a serpentine lake.  The lake is a site for the London 2012 Olympic Games because the Marathon Swimming 10km and the swimming element of the Triathlon will take place there.

We also went by the war memorials. 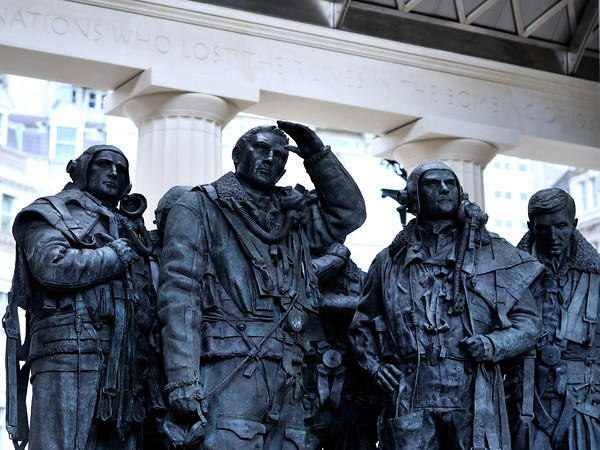 We stop at a traditional phone booth to call mom.  🙂 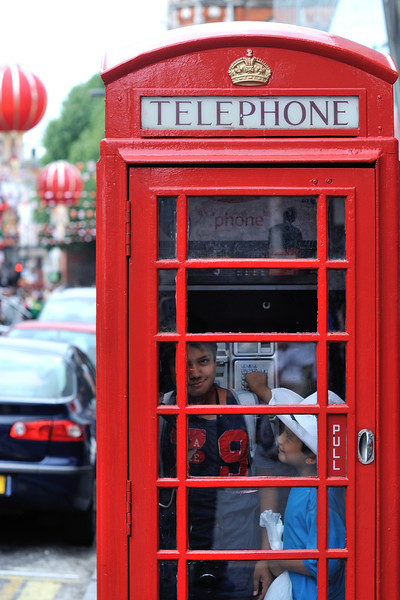 After the call we walk over to the marble arch and take the bus to Hamleys,  the worlds biggest and greatest toy shop on earth.

The store has a  basement and 5 floors full of all sorts of toys.  You can find stuffed animals,  huge Lego figures of the royal family,  remote control planes & cars, art supplies, costumes, action figures of superheroes, knights,  barbies, and more.

The workers at Hamleys run around the store shooting bubble guns into the air and playing with remote control Helicopters.  This place is awesome, I want to work here!

Next, we walk over to Piccadilly Circus and  we walk inside an old traditional English  tavern. 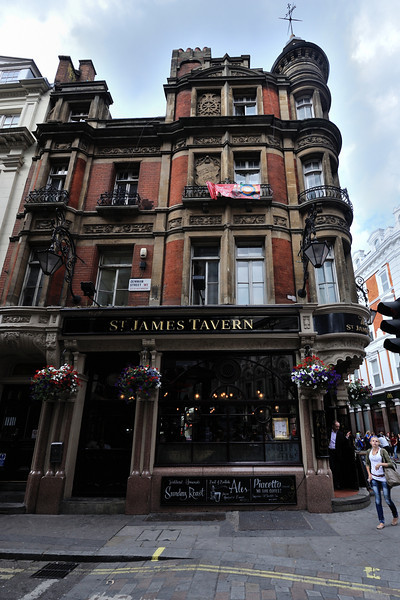 We order some drinks and pot pies and we watch the  Olympics on  TV. 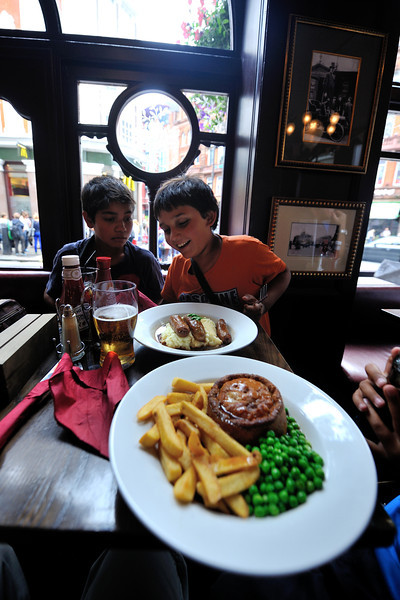 After lunch we go and chill at the Eros Fountain on Piccadilly Circus.  We walk over to Big Ben just as the clock turned  5:00 PM. 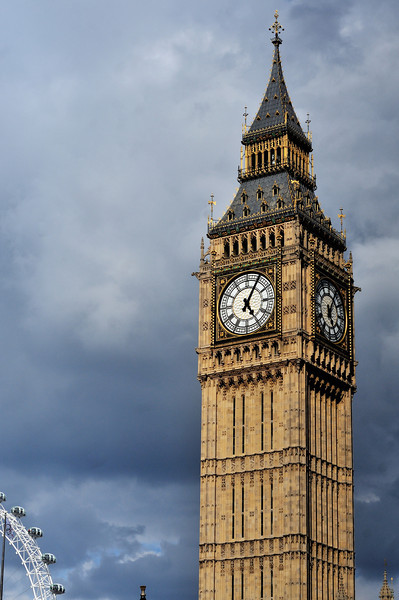 it was not really cool … it was mega cool.

We planned on going inside of Westminster abbey but it closed early. 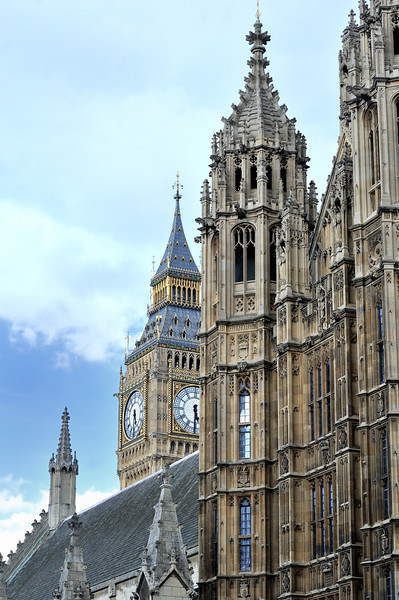 Instead we walked over to the London Eye,  the worlds highest observational wheel.

After buying tickets we hop on and in fifteen minutes we are at the very top and can see everything … Big Ben, Westminster Abby,  Buckingham Palace, St Paul’s Cathedral,   Finance District, Hyde Park BTLive (where the Olympics is broadcast live on a huge screen), and the stadium where the Olympics is taking place. 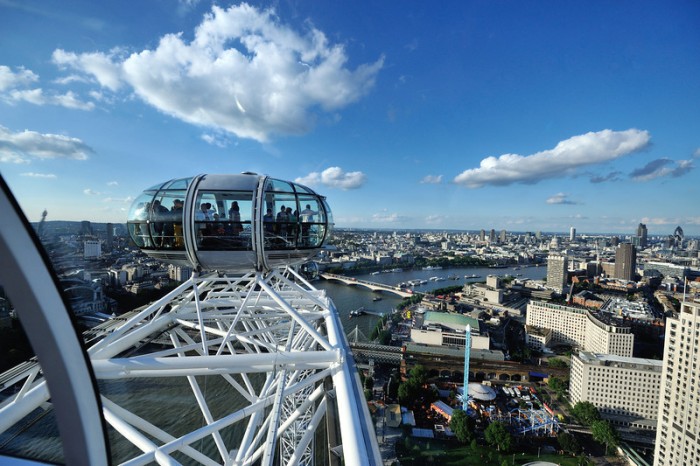 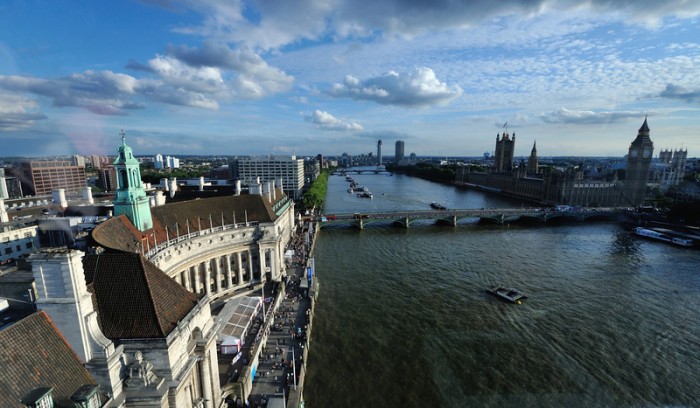 When we reach the top Julian spots a carousel so when we got down Julian went on an old Fashion Carousel with 3000 light bulbs. 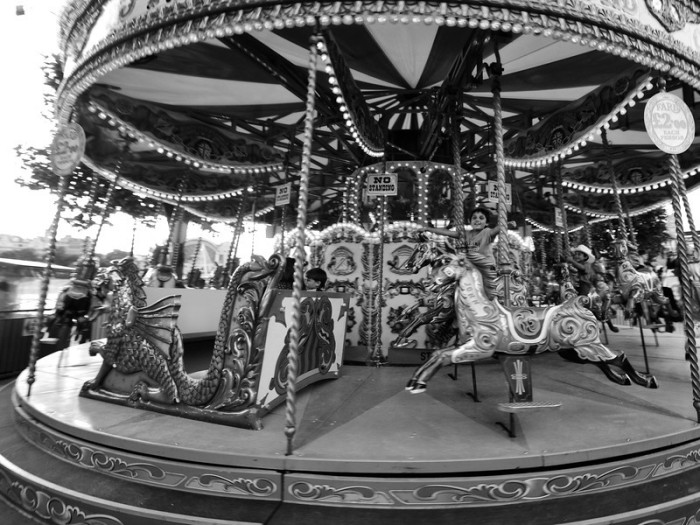 Time to get back to Wimbledon and rest up for tomorrow’s adventure.