After a long scenic drive through rolling hills, lakes, and forests to our next destination. 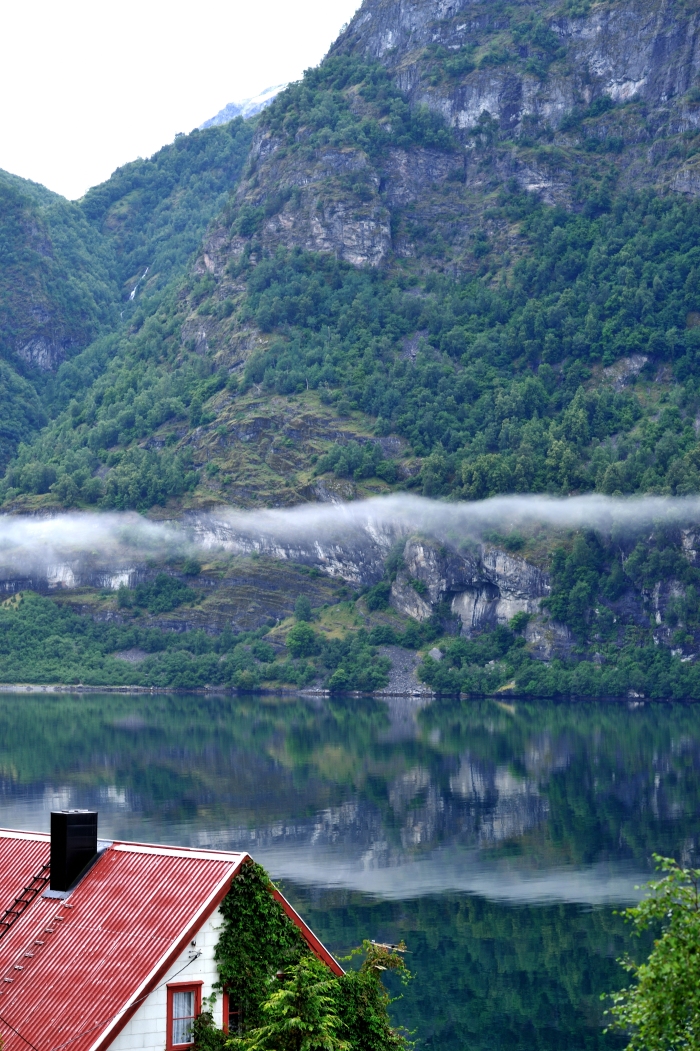 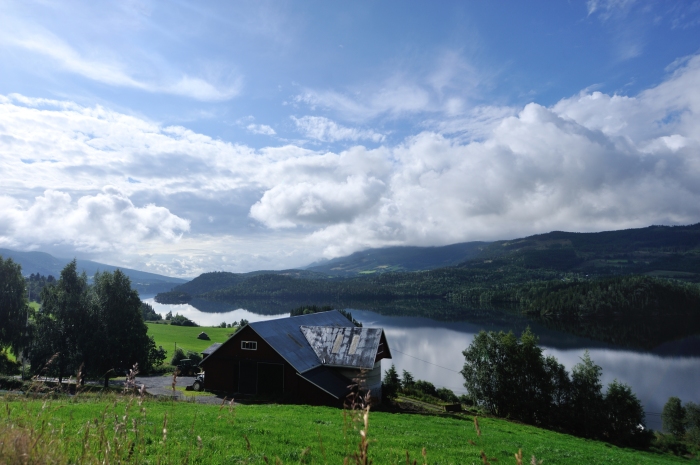 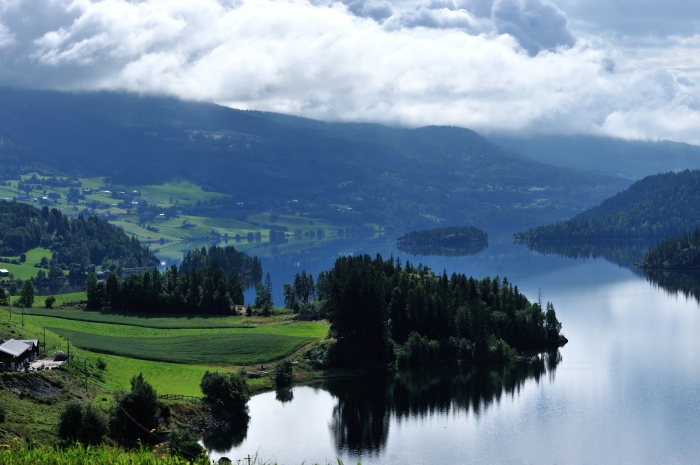 We arrive in Oslo, the capital of Norway and go to the Viking Ship Museum to see the three oldest Viking ships in the world.  The ships are  the Gokstad, the Osbergskpet, and the Tune ship.  These ships date back to 900 AD.  These ships were burial vessels for powerful, dead, Vikings.  The Vikings filled the ships with everything the dead would need in the after life to remain Vikings.  The ships had furniture,  wagons, boxes, thread, weapons, horses, servants, food, a crew, and oars for the ship. 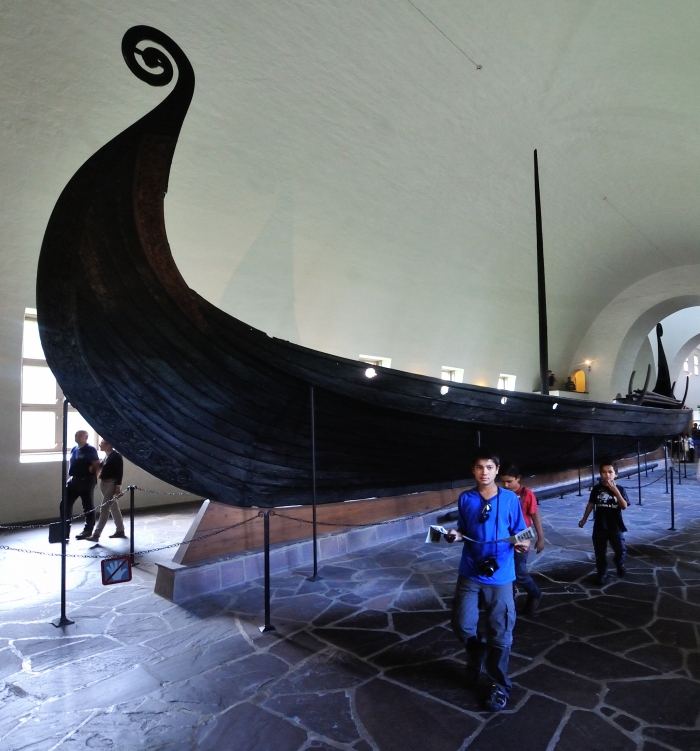 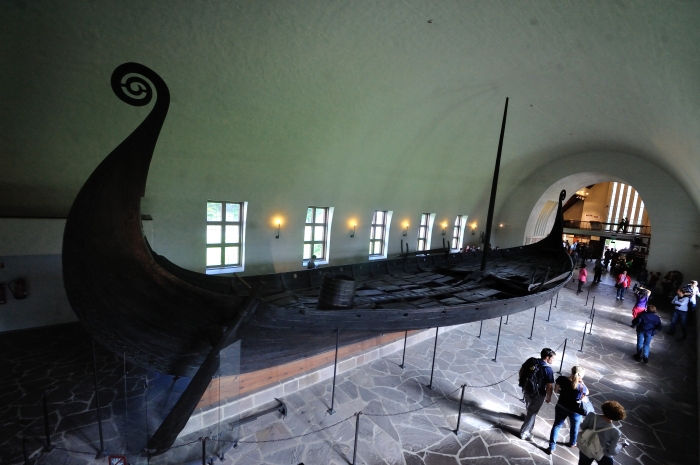 After contemplating the life of a Viking we hit the road to Göteborg, Sweden.  After a beautiful drive we arrive in Göteborg Sweden.  Sweden is less mountainous than Norway, but just as beautiful.   We park and walk over to Liseberg amusement park. We go on a bunch of rides. 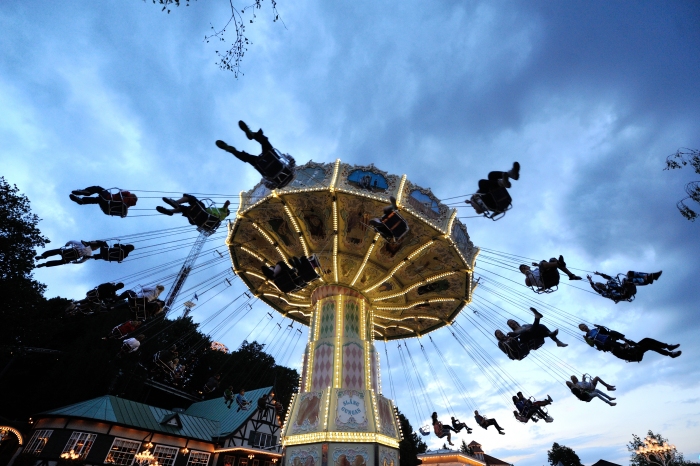 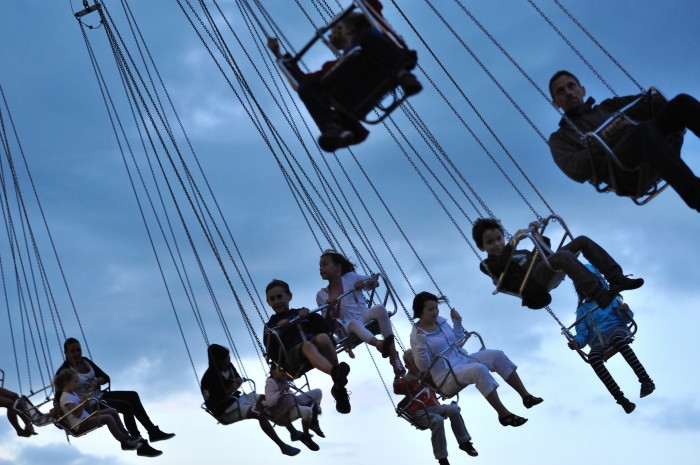 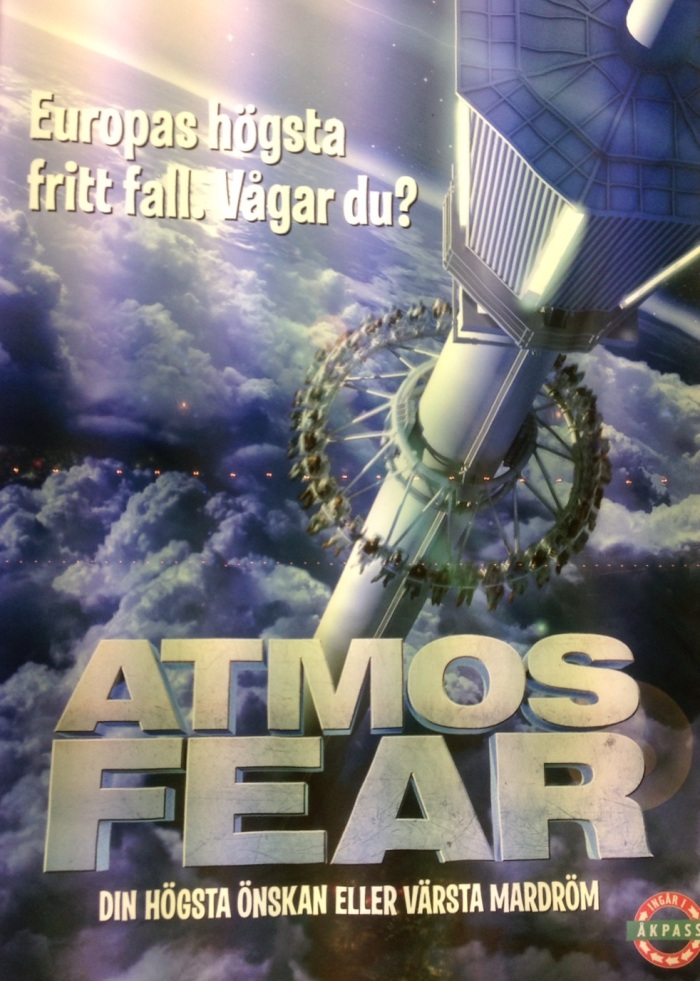 That was a fun day! 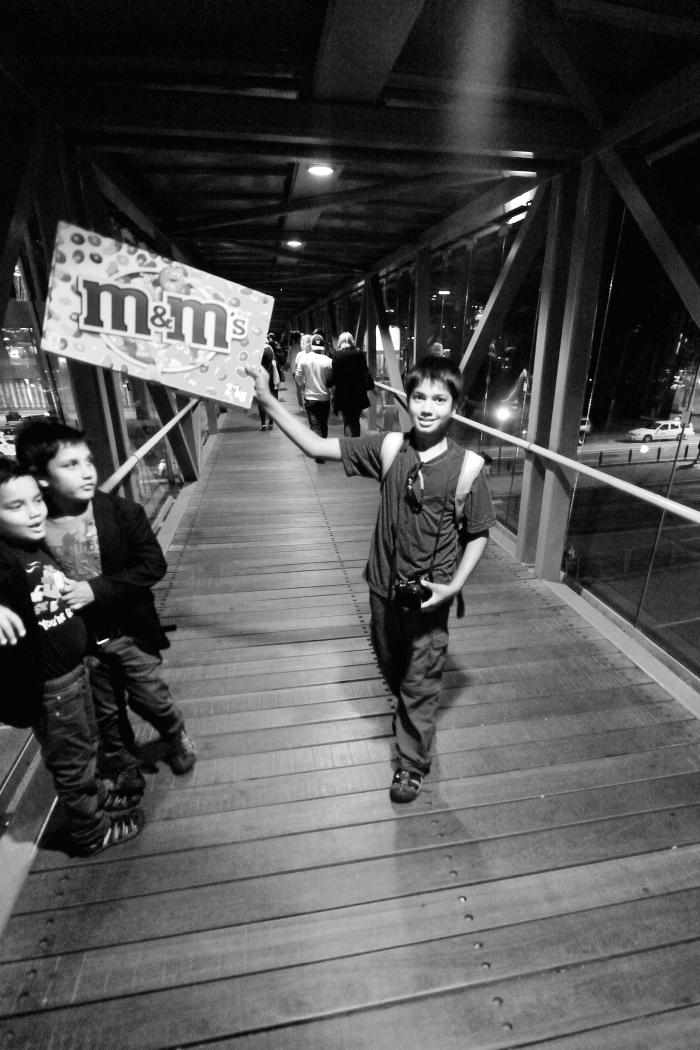