We hit the road and stop at the first rest stop we see. Then we complete planning the rest of our trip and organizing our pictures before heading to Luxembourg. 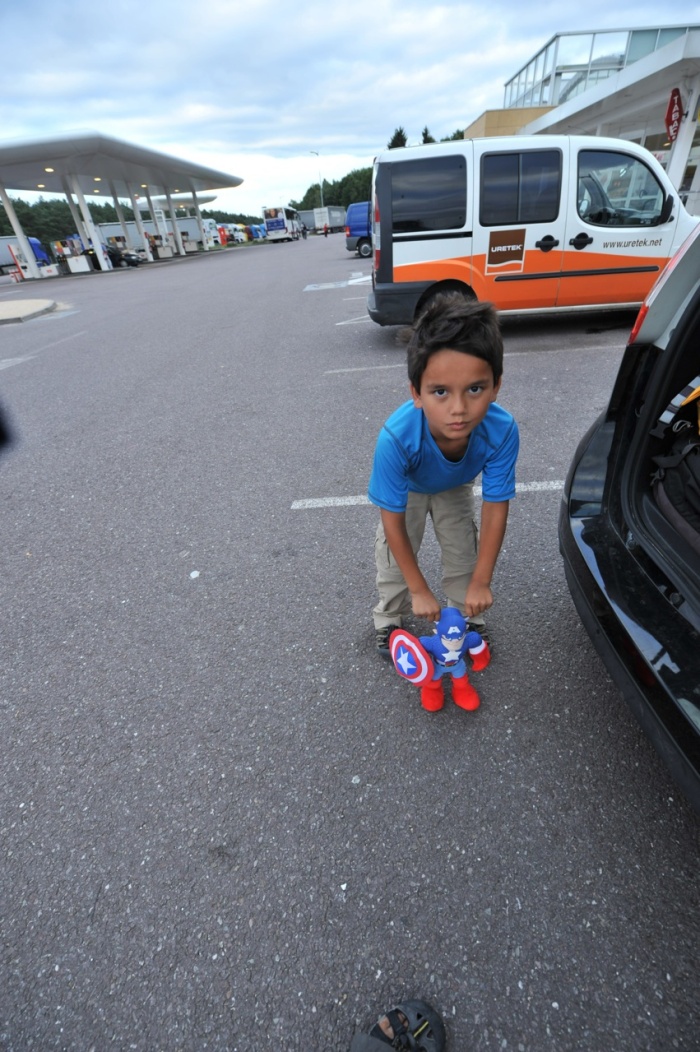 After a long  scenic drive across France we arrive in Luxembourg.   It is a small country bordered by  France, Belgium, and Germany. The city of Luxembourg is full of history so we stop to soak in the city and capture pictures of everything we see.

Our next stop is Germany,  the land of the BMW’s,  Mercedes-Benz, Porsche, Audi, and Volkswagen.   If you’re going to drive one of those cars you will need a place to let it rip…….. the German Autobahn…….. Where you can show of your fancy car and test its speed with no speed zones.  Naturally, Germans  were the first to come up with the idea of the Autobahn.

Germany also has lots of  yummy sausage, sauerkraut, potato salad and wiener schnitzel.  So we drive mega fast on the Autobahn, stop at a nice cozy truck stop, and get some mega yummy wiener schnitzel.   It was really good, in fact we’re shocked at how good it is.  Who would have thought a truck stop off the Autobahn would have such good food?  These Germans are smart.